The ride takes place in March 2019 and traverses some of the most picturesque countryside in Victoria. It raises money for Foodbank Victoria, the longest-running food relief charity in Australia. 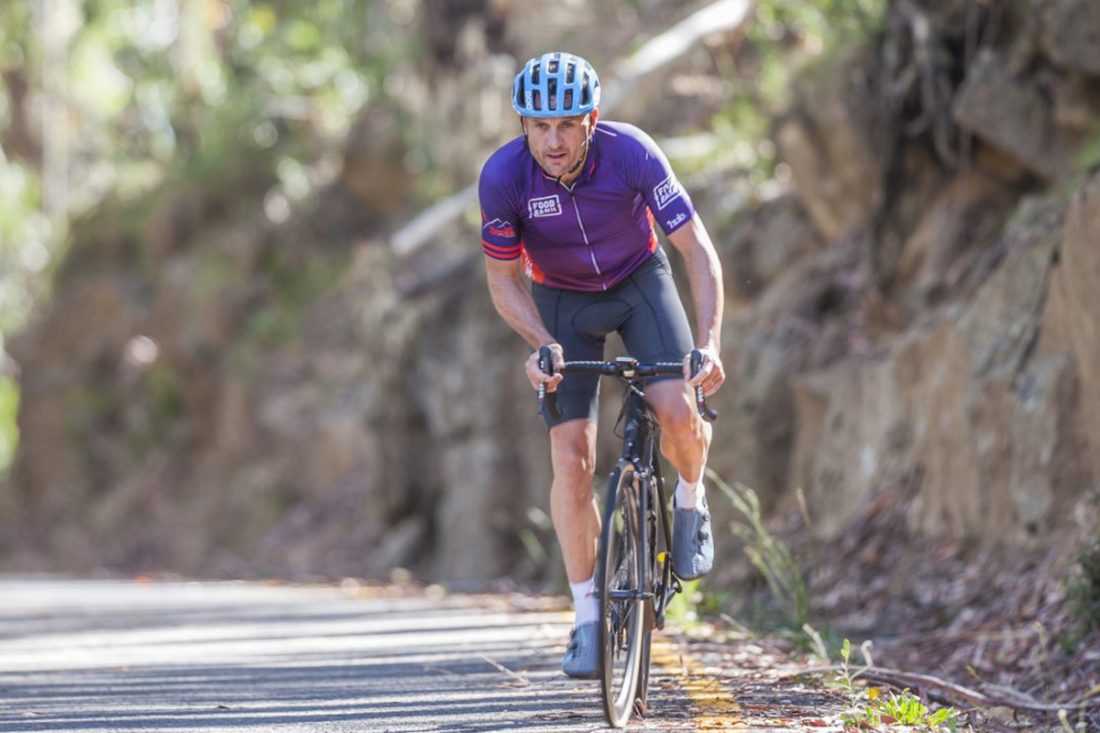 In a shocking statistic for a prosperous nation, around 15% of Australians and more than one in five Australian children have experienced food insecurity in the past year alone.

As David McNamara, CEO of Foodbank Victoria, tells it, the problem of hunger is very much a hidden one. Heartbreakingly, many who can't afford food for themselves and their families often feel a deep shame, which makes reaching out for assistance all the more difficult.

"We want to remind people that everyone goes through rough patches and it’s alright to put out your hand for help occasionally," he says. "No-one will judge you any differently."

Foodbank Victoria plays an important role in addressing this major social problem; since 1930 it has been using its extensive network of restaurants, growers and manufacturers to source food that would otherwise be wasted and redistributing it to the needy. Each month, it provides healthy meals to more than 100,000 people across the state. 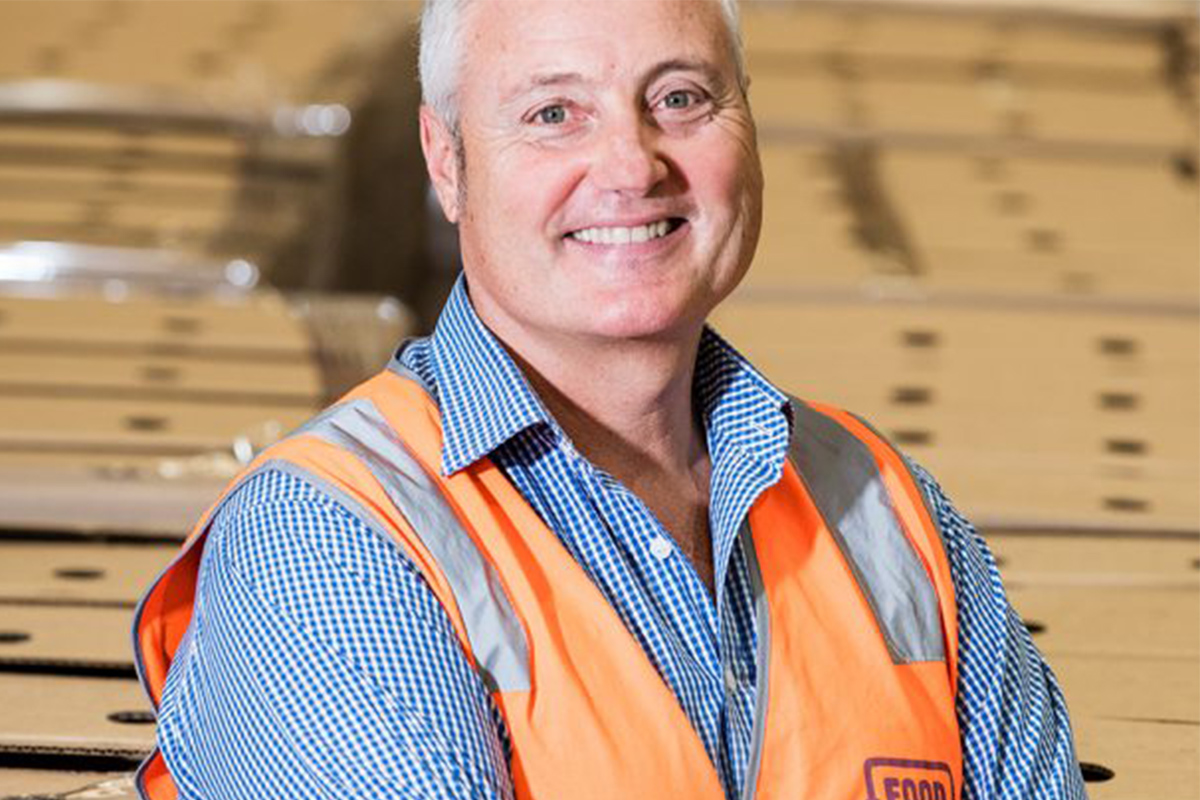 One of its major fundraising initiatives is Hunger Ride Victoria, which had a successful inaugural event last year.

The ride saw teams complete a 170-kilometre loop from Beechworth down the famed Great Alpine Road through Mount Buffalo and Happy Valley, before ascending Mount Stanley on their way back to home base.

"It was a difficult but really sociable ride," McNamara recalls. "There’s a bit of flat (terrain) in there, so there was a chance to have a chat with each other and get to know each other a bit better.

"It was pretty hot by the end, about 35 degrees so we suffered a bit up Mount Stanley, but it just made those beers at the end taste all the better."

The charity is now recruiting teams for the 2019 edition and the event's ambassador, former Tour de France Green jersey winner Baden Cooke, says it is an ideal event for executives to tackle together as a team-building exercise.

"Not only are you raising money for a good cause, but you also preparing and training together," Cooke tells The CEO Magazine.

McNamara says the ride combines fitness and philanthropy as well as the opportunity to meet like-minded people.

"It’s a great event for corporate Australia to get involved in because you meet execs from your industry and many others, all coming together through a love of cycling," he says.

"We enjoy a couple of beers afterwards and at the end of the day you know you’ve helped that many families."

NOW RECRUITING: Keen #cyclists to join #TheHungerRide in 2019. It’s a truly stunning ride and raises funds to help us feed more Victorians in need. Be quick, there are only 6 spots left! https://t.co/BRRTBiKU1L pic.twitter.com/FpKih2TWFl

Training for the Hunger Ride

The ride itself is no picnic, though McNamara says building up to that distance is possible with the right training. He recommends would-be participants get in some mountain rides, multiple training runs of 100 kilometres or more, and at least one ride of the full distance.

In the lead up to last year's event, many riders trained with Cooke, one of the most successful professional cyclists to ever emerge from Australia.

He says he is more than happy to pass on his experience to participants and assures those interested in taking part that everyone can make it through the ride with the right mindset.

"We had riders of all skill levels last year. It was a really diverse group, but we’re only as fast as our slowest riders. We all looked after each other and had plenty of stops."

For McNamara, the one-day classic neatly ties together two of his great passions, cycling and charity. “It’s one of those lovely little things that play out for you sometimes,” he says.

Find out how leaders around the globe are ‘doing more than give'.

A staff writer at The CEO Magazine, Daniel covers leading figures in the world of executive management. He has previously worked as a lawyer, public servant and journalist. His work has appeared in The Guardian, The Australian, The Sydney Morning Herald, The Age and many others.