Here’s your chance to experience the world of fine whisky with a unique touch of luxury motoring. 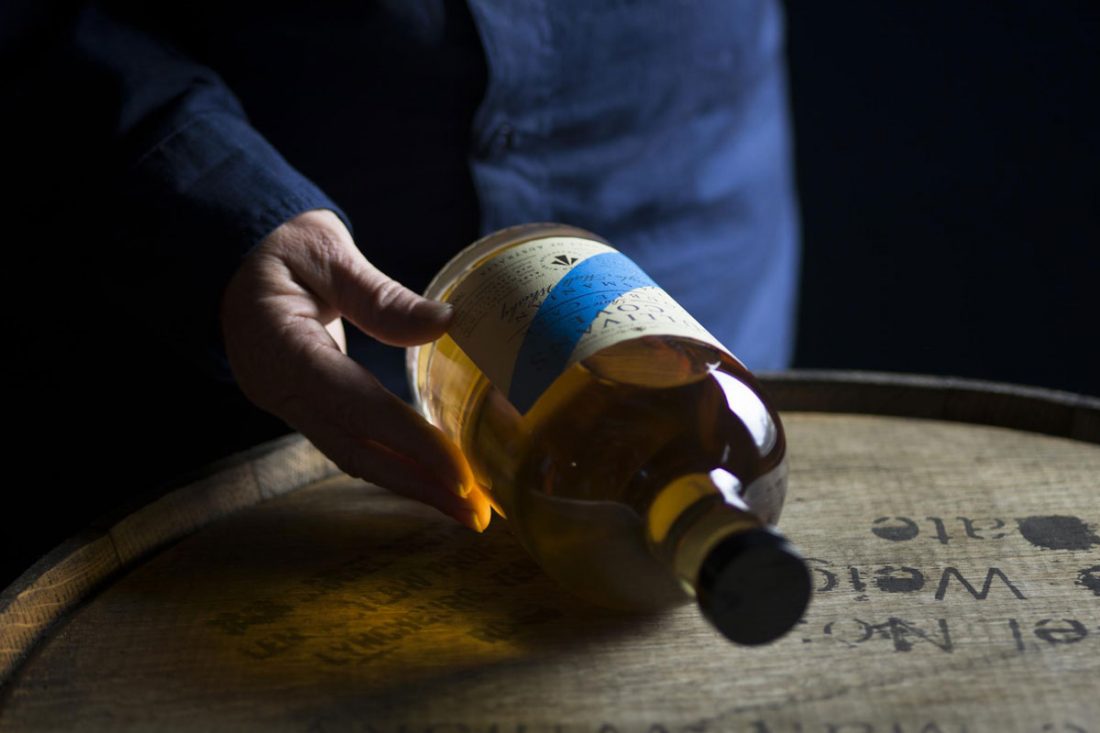 Today, they’ve created something truly special – a bespoke blend of whisky produced and bottled exclusively for owners of the all-new BMW 8 Series.

Sullivans Cove’s master distillers took to creating a small batch of their world-renowned Double Cask single malt whisky, which sees a marriage of specifically selected casks that range from 10–15 years of age. The crafted blend draws influence from BMW’s new flagship model around the concept of celebrating time. That is, the “time to create, to craft and time to savour”, according to BMW. 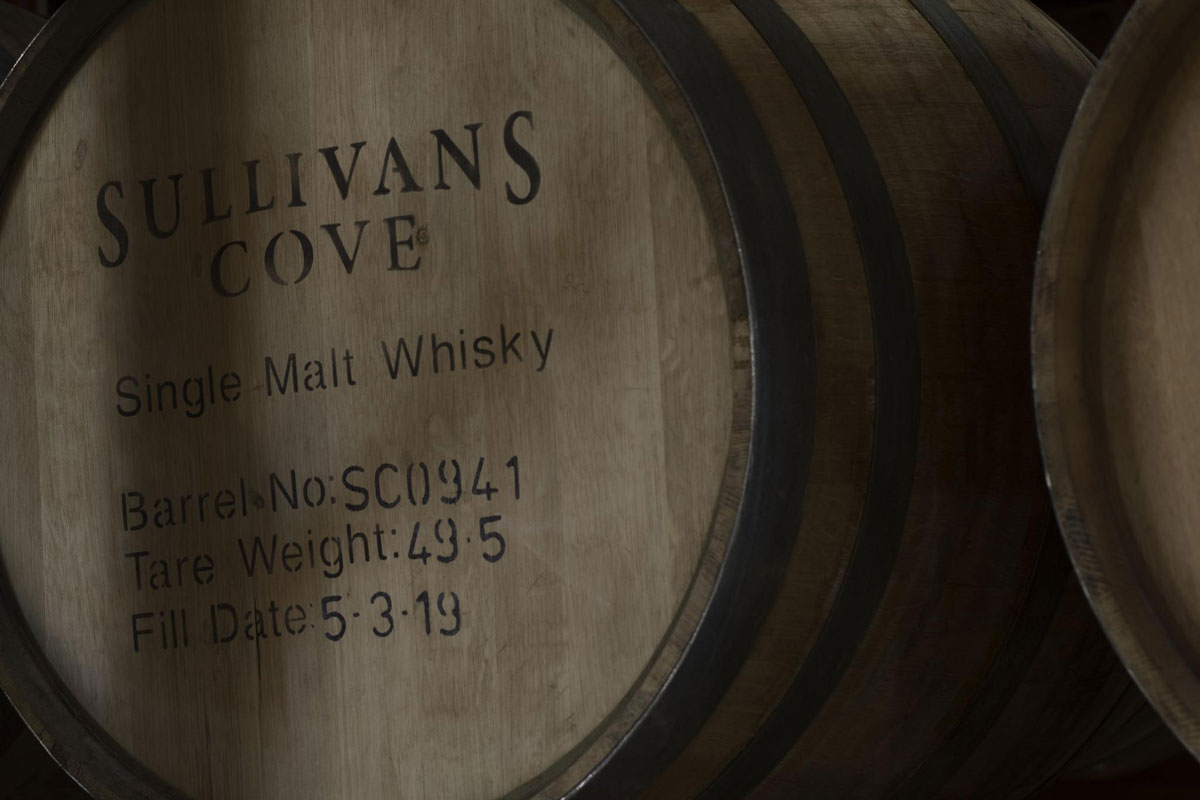 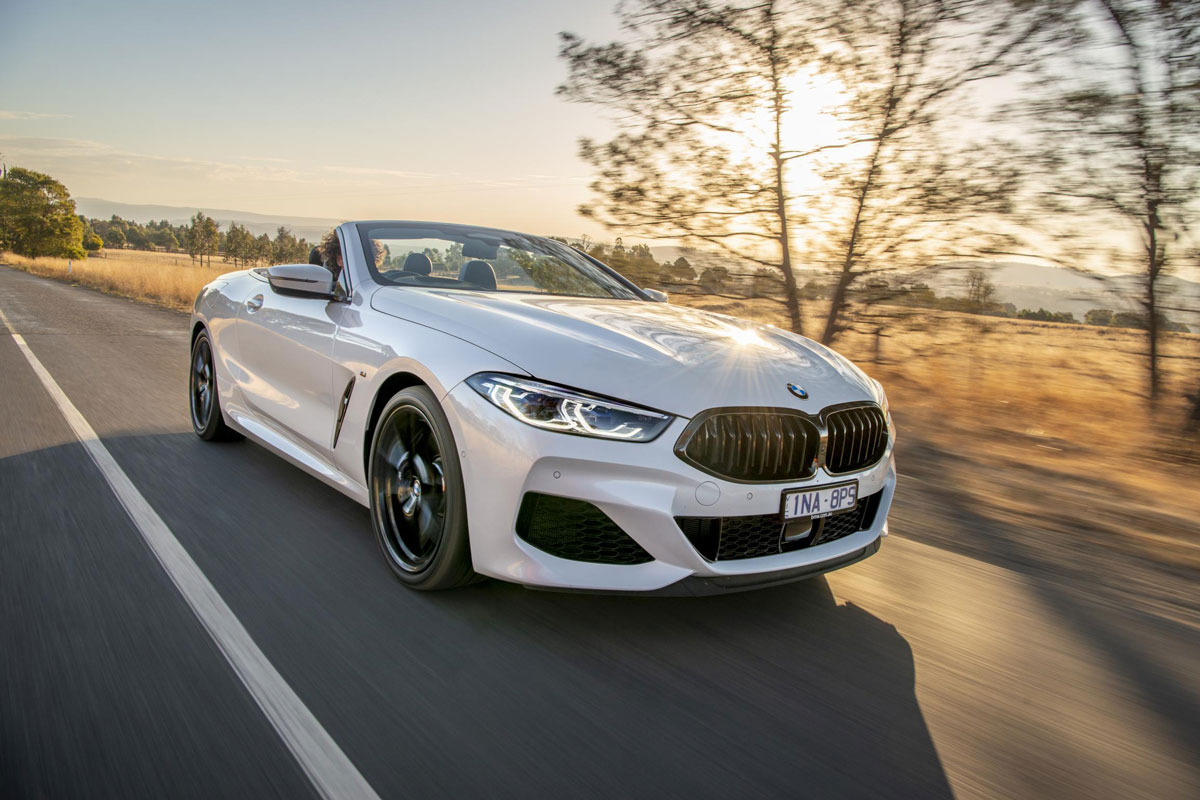 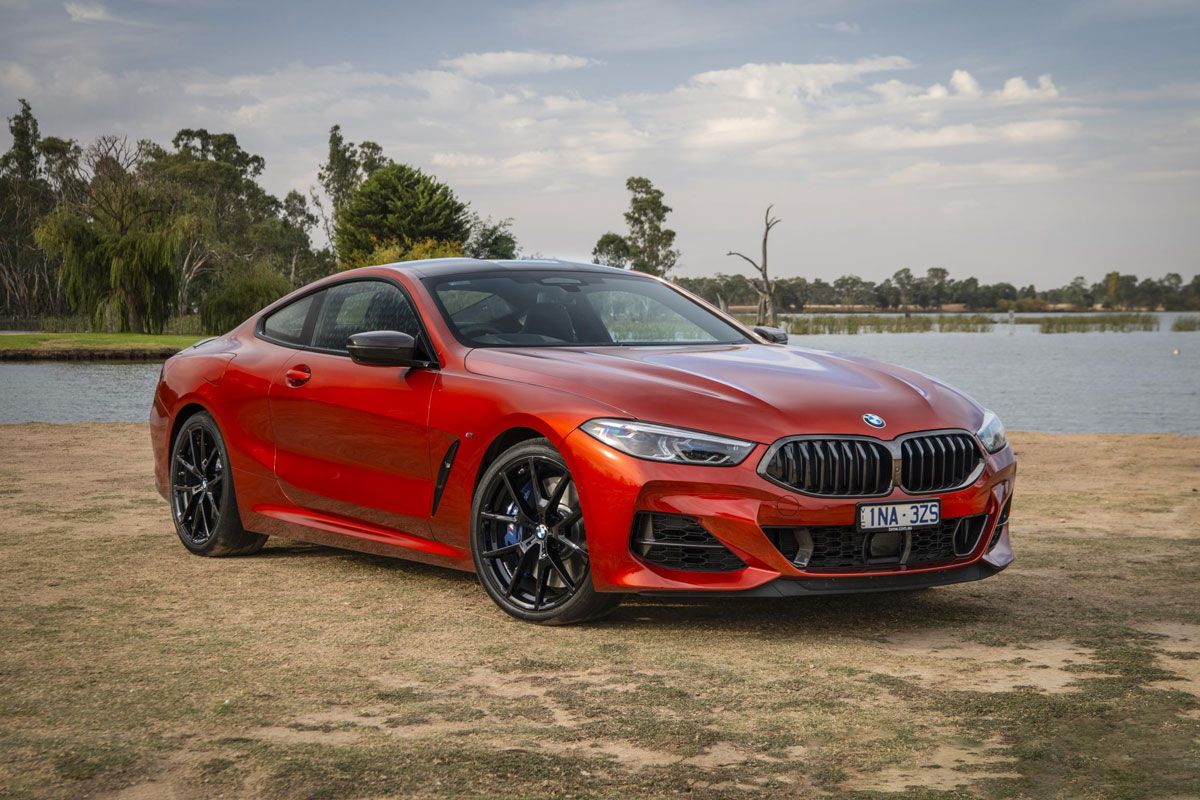 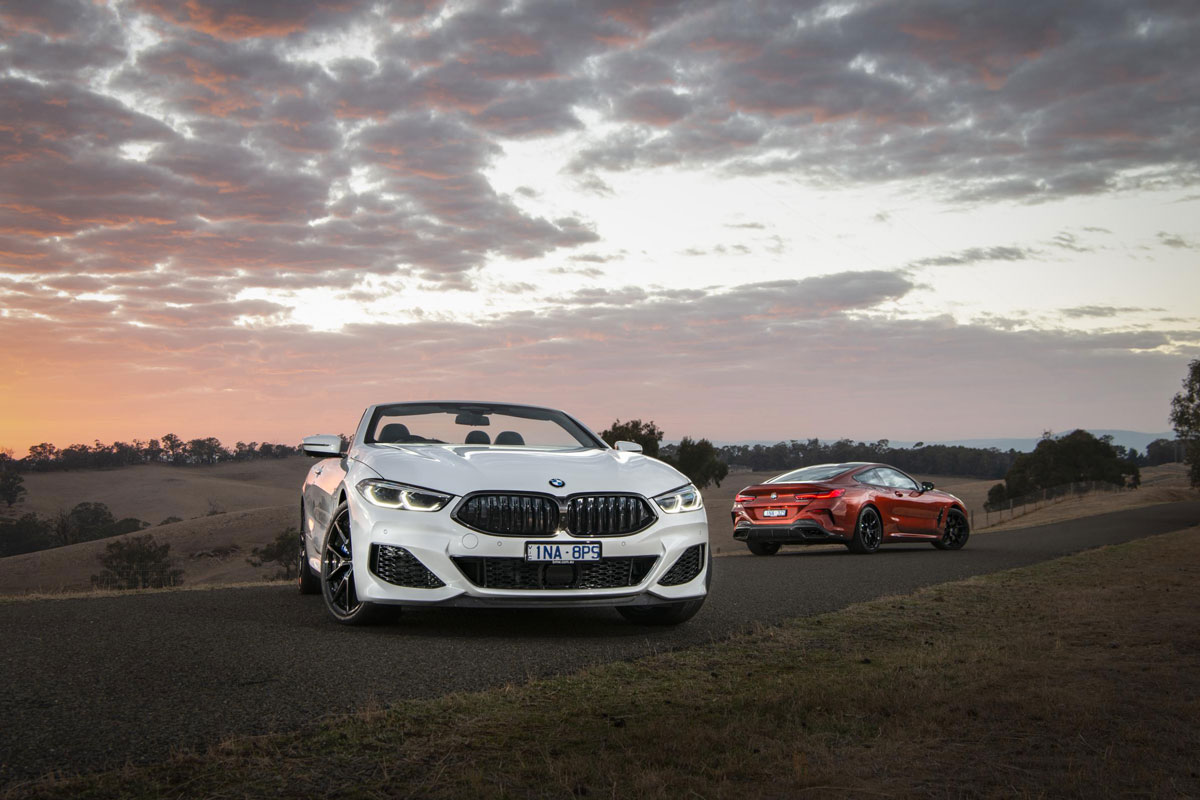 The most notable feature is the whisky’s bespoke barrel, which is meticulously crafted from steel to encase the glass bottle. Its underlying sculptural, graphic and bold elements and fluid lines are faithfully designed to reflect the engineering feats of BMW.

“We are absolutely delighted to share this special experience with 8 Series owners.”

Those lucky enough to secure a bottle with their new 8 Series will be greeted with some impressive notes. “The special batch we’re creating for The 8 will have a big, bold nose with lots of oak, vanilla and caramel flavours,” explained Fred Siggins of Sullivans Cove.

“There’ll be lovely spice and fruitcake notes, orange peel and a bit of chocolate.”

As months pass, the whisky will settle naturally, unfiltered and undisturbed by machine or human hand. The hand-bottled whisky will be delivered to 8 Series owners direct from Sullivans Cove distillery located along Hobart’s River Derwent.

As a kid Mike wanted to be a cop, a helicopter pilot and a pizza dough taster. Failing all three, he became a writer instead and has since penned words for men's lifestyle publications D’Marge and GQ. He is now part of the grammar police at The CEO Magazine.