How South Africa’s wine industry is beating the odds

The hardships of 2020 further highlight South Africa’s determination to save, support and secure the future of its thriving wine industry. 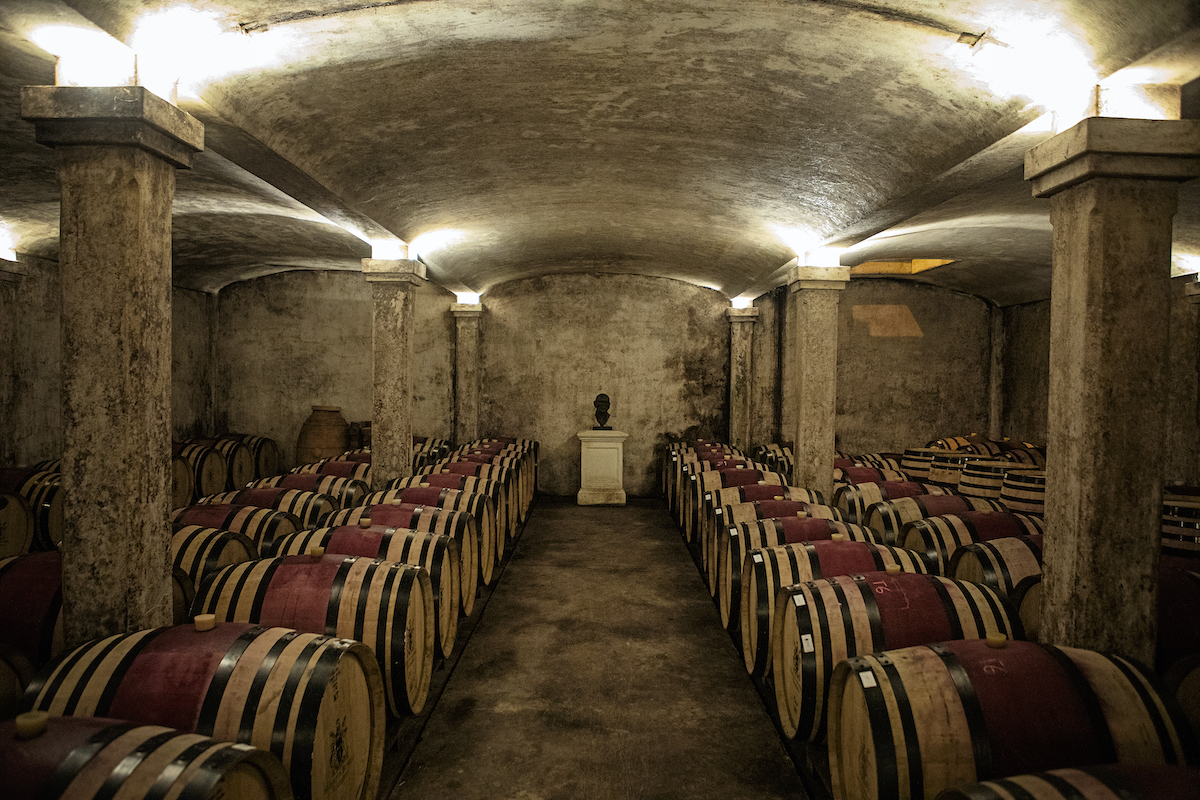 Since its inception in 1659, South Africa’s wine industry has continued to experience global year-on-year growth and wine is now the country’s second-largest agricultural export product, contributing US$2.8 billion or 4.3% to the GDP. In 2019, South African wine exports reached 320 million litres and some 300,000 people are employed in the sector.

“Wine is part of our heritage and culture,” explains Maryna Calow, Wines of South Africa Communications Manager. “The hospitality sector is also hugely reliant on us.”

This year, as for wine producers all over the globe, the South African wine industry has been challenged by the pandemic, with many wineries having to innovate and others having to completely close doors.

“Our quality is second to none and our industry spans a history of more than 360 years. To lose this would be a tragedy.” – Maryna Calow

However, South Africa’s wine sector had to face its hardest challenge to date. In March, at the start of lockdown, the nation became one of only two countries (the other being Greenland) to enforce a ban on alcohol sales during lockdown – in a bid to decrease alcohol abuse and free-up hospital beds occupied by those suffering from alcohol-related traumas.

This first prohibition period lasted nine weeks, five of which also banned South African exports, which accounts of 50% of the industry.

“Only the most fleet of foot got the wine out, along with some of those with pending shipments at the docks,” says Anthony Hamilton Russell, Proprietor of Hamilton Russell Vineyards in Hermanus, on the Western Cape of South Africa.

The wine industry was offered some relief when the ban was lifted on 1 June, only for it to be reinstated on 12 July.

One month later, on 15 August, President Cyril Ramaphosa announced that, once again, the ban would be lifted from 17 August – allowing alcohol sales with some limitations.

Despite the government’s ongoing and frequently changing restrictions, South Africa’s wine sector has stood its ground.

After quickly grappling with the consequences of a complete standstill, local producers began turning their attention to social media – in the hope of heightening their presence within the digital space.

“Producers are hosting webinars and online tastings, where they encourage people to buy their wines at a local shop in their region and log in to hear the winemaker discuss the wines,” Maryna shares.

“We have also created the #SpectacularSouthAfrica campaign, where we focus on a theme or wine variety each month to celebrate on social media platforms.”

Wines of South Africa has also launched its #SaveSAWine campaign to raise awareness of the plight of the country’s wine in international markets and encourage consumers to purchase the wine.

“Our people are resilient, and we’re hoping that we will pull through to become even stronger,” Maryna says.

“The reality is that South African wine has come a long way in recent years. Our quality is second to none and our industry spans a history of more than 360 years. To lose this would be a tragedy.”

The pivot to digital has been one of success. Local producers are promoting their wine on social media on the premise that the wine will be delivered as soon as it is allowed.

Hamilton Russell Vineyards has been one of the lucky few. Its online sales have increased dramatically and will most likely continue to make up a significant share of overall wine sales in the future. The vineyard is also conducting online Zoom tastings and interviews.

“People are thinking highly creatively and, once we are through this, there will be better run and more focused businesses, doing more to develop their brands internationally.” – Anthony Hamilton Russell

“To minimise longer-term country risk, we have worked hard to build up significant export demand. We now sell on allocation in more than 55 countries,” Anthony says.

“What we can’t sell in South Africa, to which we allocate close to 50% of production, we have been able to sell abroad. Many markets have taken additional stock from our freed-up local allocations – the UK and the US in particular, and even France. Worldwide, people have been drinking surprisingly enthusiastically during the lockdown,” he shares.

At the beginning of the crisis, a decision was made that Hamilton Russell Vineyards would finance – rather than cost cut – its way through.

“We didn’t want to sever a limb today and limp into a brighter future tomorrow. We committed to keep all our staff and not reduce any salaries – even of those whose sole job it is to sell our wine in South Africa,” Anthony explains. So far, the decision has paid off.

“Unlike the situation post-2008, which was particularly tough for our industry, our interest rates at present are low and additional credit, somewhat surprisingly, has been available,” Anthony adds. “And, above all, our currency has remained weak, helping significantly with export margins.”

While this isn’t the first taste of hardship for the nation’s wine industry, the pandemic will undoubtedly leave its mark. However, wineries have always had a wonderful way of fighting and surviving.

“Wineries seldom close doors and auction off their equipment,” Anthony relays. “They usually quietly change ownership and shareholdings behind the scenes. Needless to say, this process is underway for many.”

Despite the harsh reality and uncertain future, Anthony is optimistic. “The industry is proving surprisingly resilient,” he says.

“People are thinking highly creatively and, once we are through this, there will be better run and more focused businesses, doing more to develop their brands internationally.”